The ceremony at Little Bay Chapel

On the first  day of summer, Mitsumi and Ryan’s Sydney wedding was destined to be a great big party at The Boatshed in La Perouse Sydney.  Their wedding ceremony took place at Little Bay Chapel. The chapel is a perennial favourite with Sydney couples. The chapel was built and paid for from Public Subscriptions raised by the PHH Trained Nurses’ Association as a registered charity. It opened in 1967. The Chapel is a National War Memorial and is a  protected building.

Sydney  Celebrant Pauline Fawkner conducted the ceremony.  Mitsumi’s family and many friends travelled from Yokohama Japan as well as many other countries and states to help celebrate the couples union.

The Reception at The Boatshed La Perouse

The Boatshed in La perouse has the feel of being a traditional Greek Taverna on a Greek island, especially during summer sunsets. The Boatshed also made a beautiful backdrop against La Perouse for the couples wedding photos. Having your wedding reception in a former boatshed definately has many advantages and guests love a wedding anywhere that is unique. The reception went well into the night at this new Sydney venue.

Photography by Sydney Wedding Photographer Michael Zanetti of Studio Zanetti. Check out some of our favourite images below.

Thanks for a great article, it really gave me good insight to these venues as I was planning on having them for my wedding too 🙂 Love the images by the way ! GORGEOUS !

Thanks for your feedback Anastasia 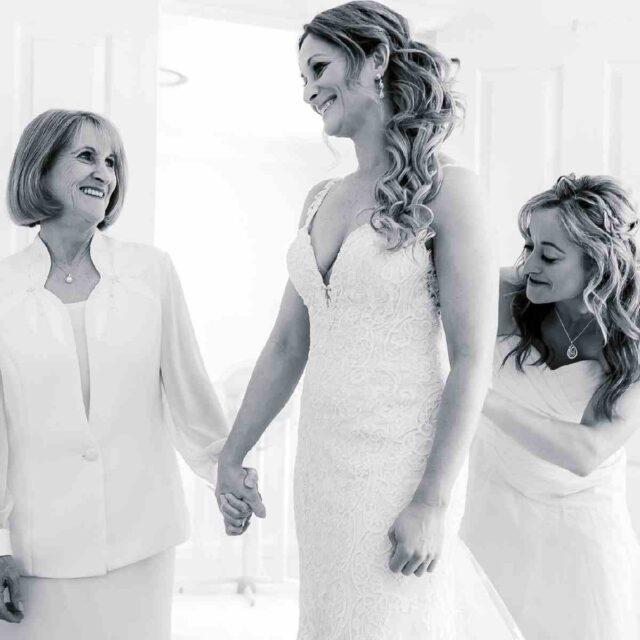 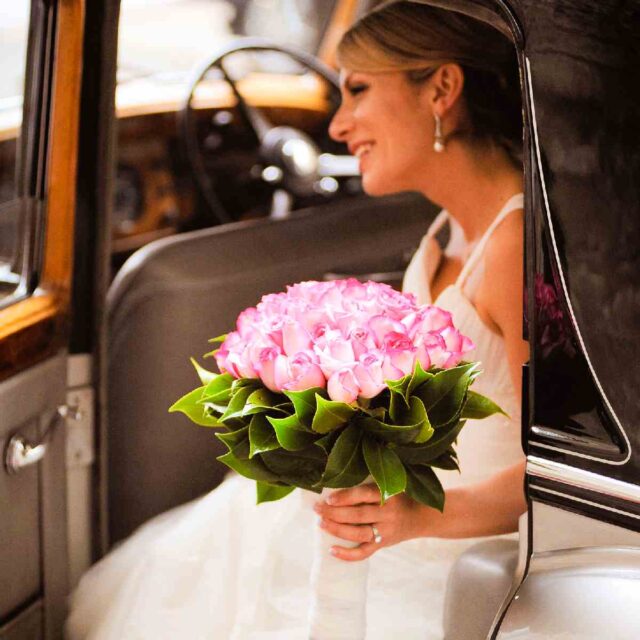 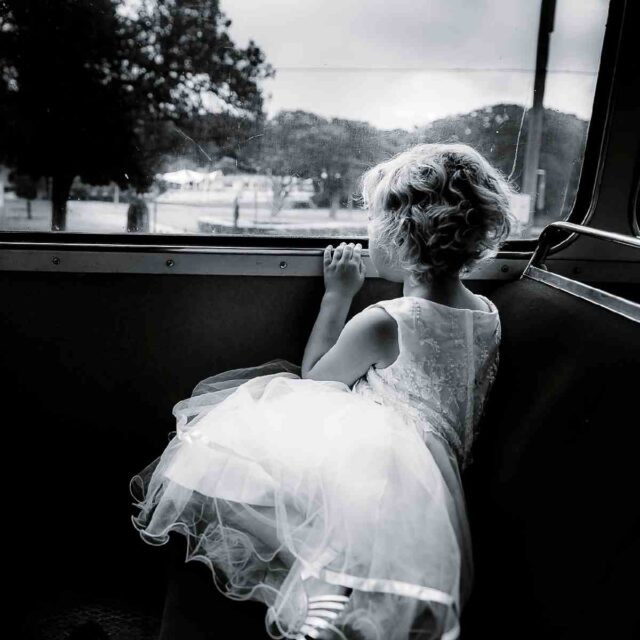 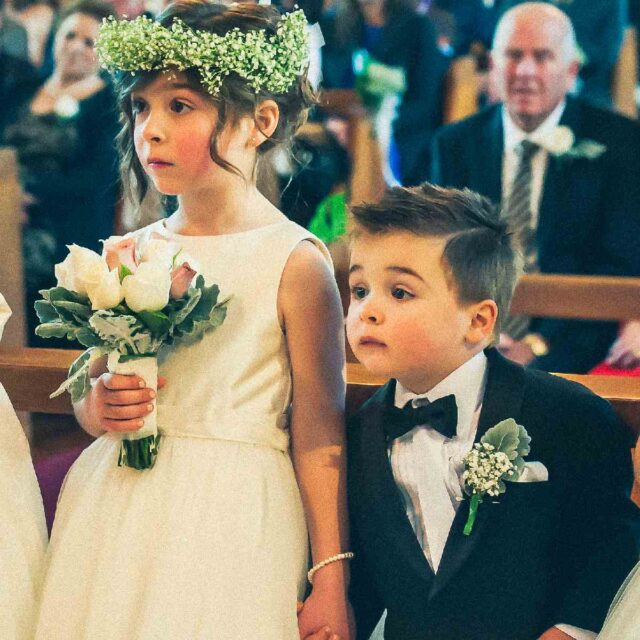 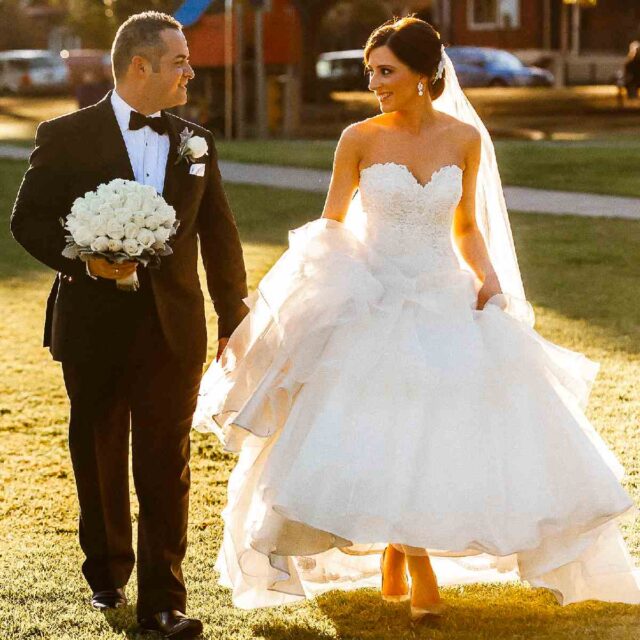 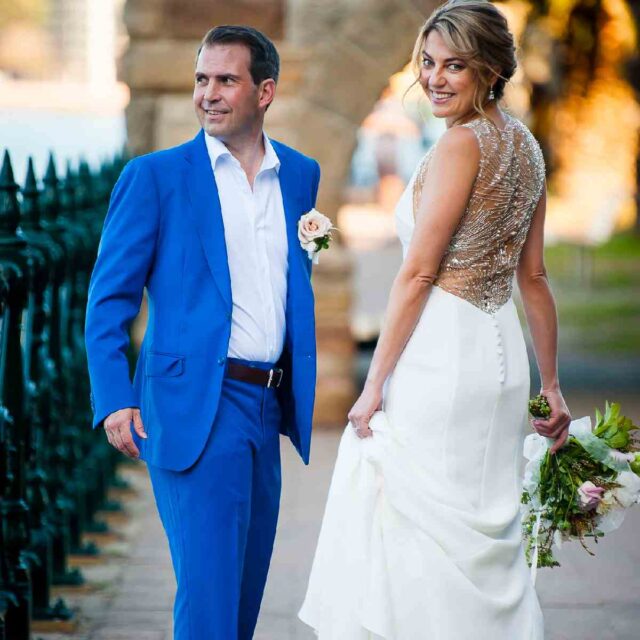